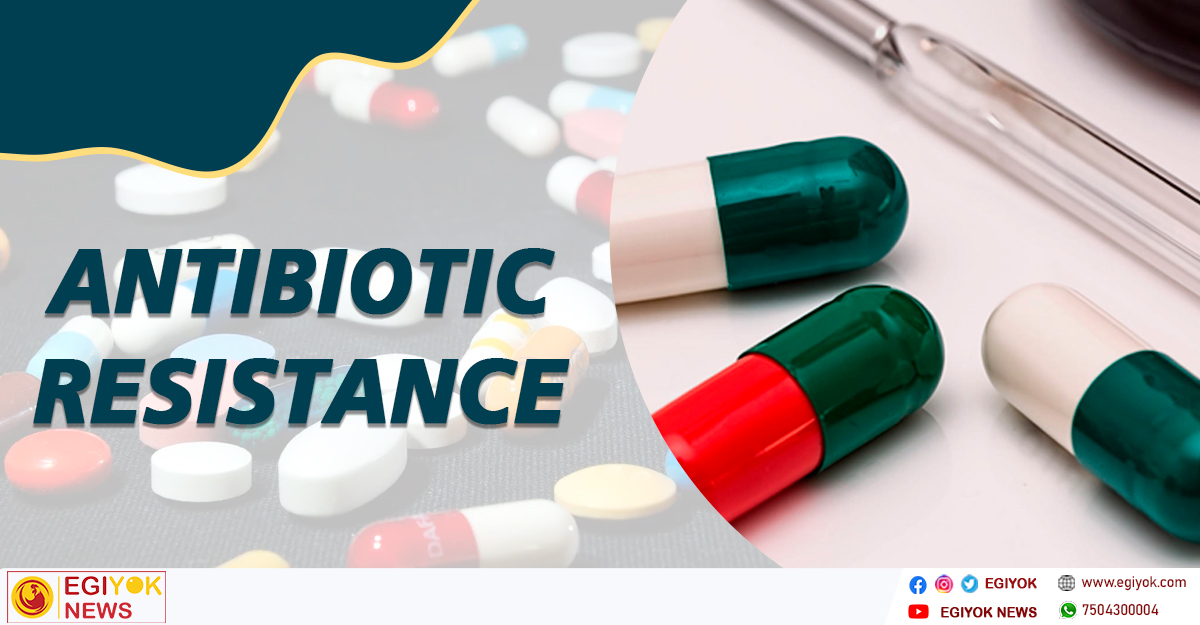 The majority of EGIYOK’s clients are small flock owners who raise chickens in their backyards or on a small family farm. People choose to raise poultry for a variety of reasons, but the bulk of them have something to do with eating. It might be that you want to be closer to your food’s source, or that you want to teach your child about food’s origins, or that, like many others, you don’t like the concept of chemicals, preservatives, and who-knows-what-else that are all too frequently a part of modern food production.

The study’s findings are positive, indicating that on farms where animals are not given antibiotics, antibiotic resistance bacteria fall drastically and quickly. The findings are backed up by two studies from Europe, where antibiotics in animal feed have been prohibited since 1998.

While the study focuses on meat, we are curious about eggs. Almost everything a laying hen eats has an impact on her eggs. According to the report, customers should take the initiative by choosing antibiotic-free, organically reared beef, forcing the industry to change its ways. While that is a good concept, we believe that rearing backyard chickens makes a stronger statement.

GETTING YOUR FLOCK READY FOR THE WINTER