KNOW WHO’S IS THE NEW MANAGING DIRECTOR OF SUGUNA FOODS 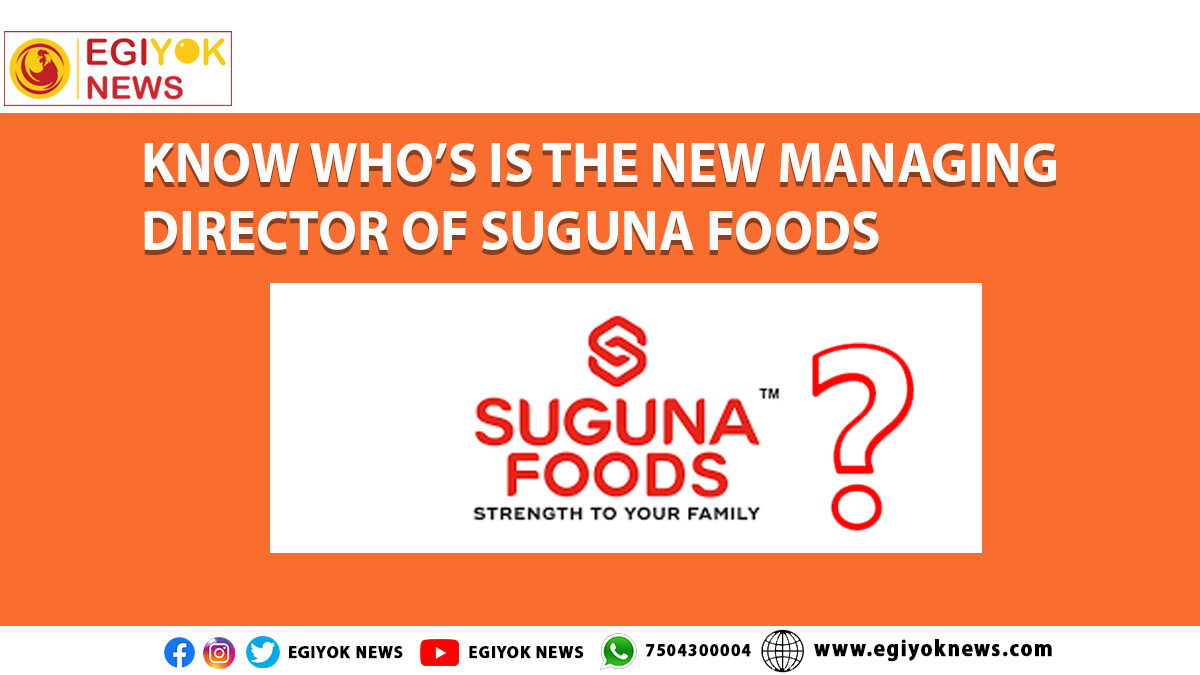 Suguna Foods which is one of the largest Poultry conglomerates in India has appointed Vignesh Soundararajan as its new Managing Director on Monday 21st March 2022, which will be effective from 1st April 2022.

In his new role, Vignesh Soundararajan will lead the farm, feed, and process food division of Suguna Foods.

In addition, he will help expand the company’s poultry business and work to enhance the brand’s presence throughout the nation. Vignesh Soundararajan, Suguna Foods’ current Managing Director, and co-founder will remain on the Board, according to a press release from the company.

In addition to his role as a management trainee, Soundararajan is now the Managing Director at Suguna Foods. He launched Delfrez, the retail division of Suguna Foods, in his current role as Executive Director, and this launched the retail segment in South India. The release said he fostered innovation, built bridges between technology, and positioned the brand to have a greater consumer impact during the company’s transformation.

IB Group of India is expanding its hatcheries significantly