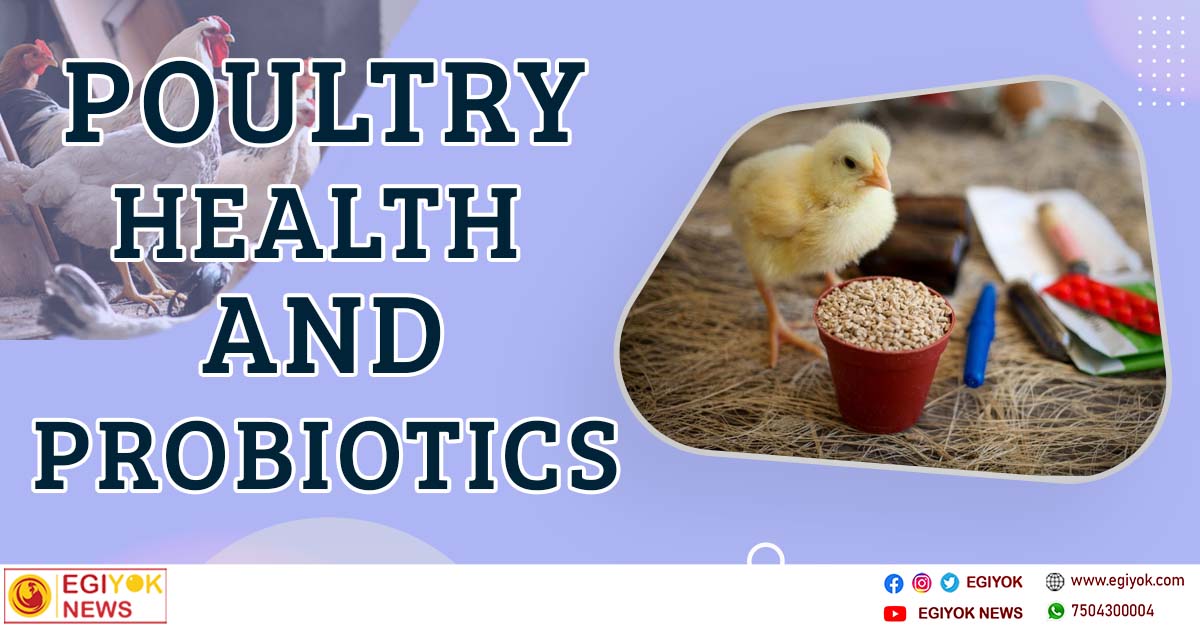 The primary objective of integrating food additives in compound feed for intensive poultry production is to assist in meeting the nutritional requirements of the birds, with the ultimate goal of increasing production efficiency. It should be stressed, however, that obtaining excellent health and ensuring proper welfare for the birds in issue is intrinsically tied to reaching this goal.

Supplementing feed or drinking water with additives, in addition to improving flock care, is critical to ensure flock health and wellbeing. This systemic impact of food additives begins with their effects on intestinal health, which is especially important given the rising trend of limiting antibiotic usage in chicken production.

But what do we mean when we say “intestinal health,” and how does it relate to avian health and welfare? “All ailments originate in the stomach,” Hippocrates said almost 2000 years ago.

Good gut health is the cornerstone for a bird’s overall health and welfare in poultry production. Optimal digestion and absorption of nutrients, a diversified and stable microbiota, a functional intestinal immune system, a robust intestinal barrier against infections and toxins, and a competent neuroendocrine system are all features or components of gastrointestinal health.

As is generally known, each of these components’ functions are not restricted to the digestive tract, and their effects may be felt throughout the body. As a result, any imbalance in the intricate systems that connect various components of intestinal function raises the risk of systemic illnesses such as immune-mediated, metabolic, and infectious diseases, as well as intestinal diseases.

The use of probiotics in poultry feeds to improve bird health is becoming increasingly popular.

Probiotics are defined by the WHO and FAO (2002) as “live microorganisms that impart a health benefit on the host when supplied in suitable doses.” This definition acknowledges the beneficial effects of probiotics on the health of the animals to whom they are given.

In chicken, maintaining a stable gut flora is critical to avoid dysbacteriosis, which can predispose birds to serious infectious illnesses such as Clostridium perfringens necrotic enteritis. Numerous scientific articles support the use of probiotics to prevent or alleviate the consequences of dysbacteriosis, particularly necrotic enteritis, and it is widely used in intensive poultry production. The capacity of some probiotics to minimise the consequences associated with avian coccidiosis and vaccinations containing attenuated coccidia may also play a role in their ability to reduce the frequency and severity of necrotic enteritis.

The importance of probiotics on a systemic level

In terms of probiotics’ action at the systemic level, it’s worth noting that these additions are particularly beneficial in birds exposed to immunosuppressive infections, such as some Salmonella species.

The findings of Sadeghi and coworkers (2014), which show that adding certain strains of Bacillus subtilis to the diet of immunocompromised broiler chickens infected with Salmonella enteritidis drastically boosts the efficacy of vaccines against Newcastle disease and infectious bursal disease virus, are particularly interesting.

Furthermore, as documented by Belgian scientists Falony and Van Immerseel, many occurrences of lameness in hens are caused by bacterial chondronecrosis caused by the translocation of intestinal infections (2015). These data show that using probiotics as a preventative measure might help avoid this sort of lameness.

The inclusion of probiotics in the chicken feed will undoubtedly play a larger role in the prevention and mitigation of a variety of illnesses at both the intestinal and systemic levels in the future years.