Poultry is not allowed on Patta property. 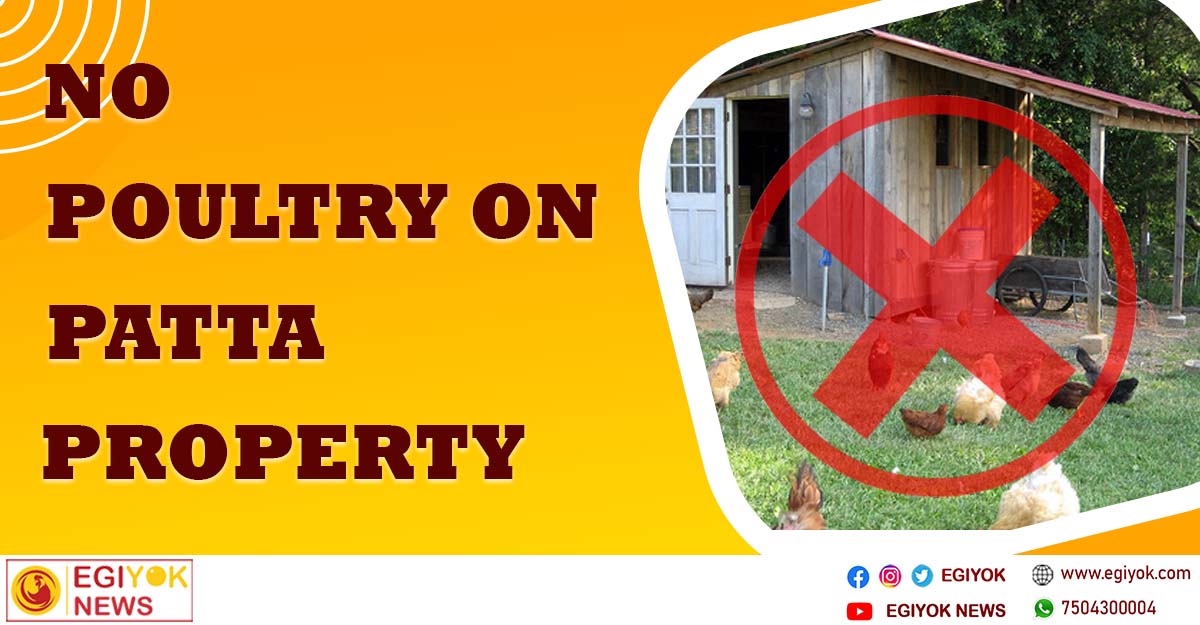 There is no patta land in survey numbers 81 and 130 of Achampet village in Kasipet mandal, but just ceiling and allotted land. “She had unlawfully bought 8.36 acres of property,” collector Harish said.

He stated that before, 33 acres in these two survey numbers were handed to 18 needy individuals. He stated that representatives from Jamuna Hatcheries had visited the land survey and had signed the panchanama.