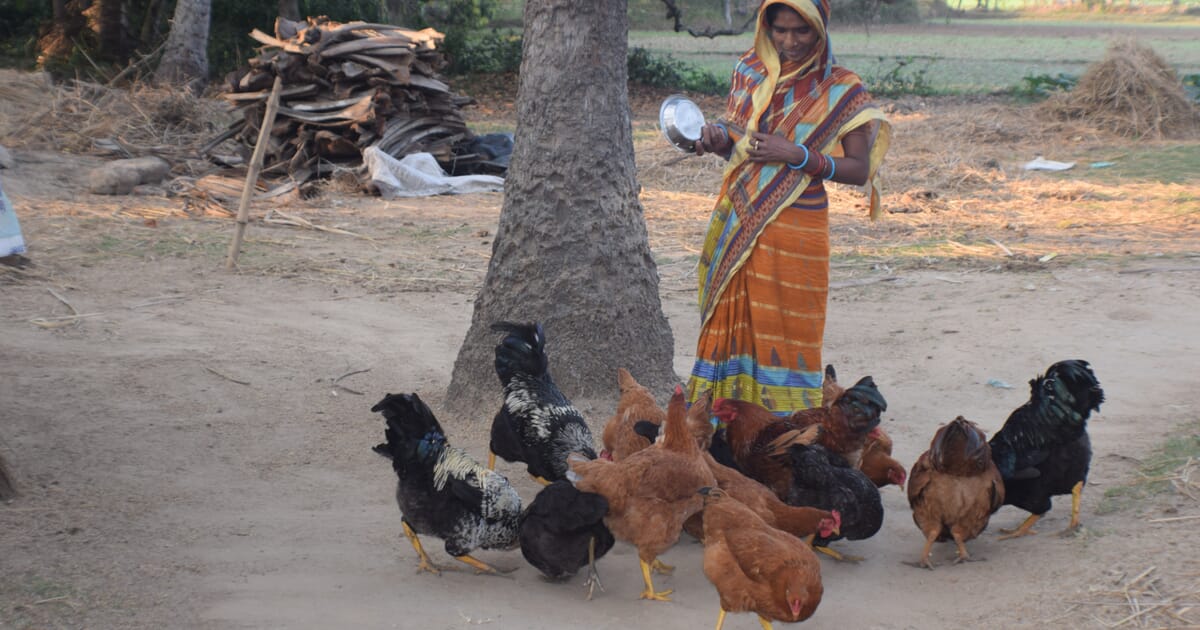 RICHMOND, Va. (CBS19 NEWS) — The Virginia Farm Bureau Federation is urging people who backyard poultry to be safe when handling their birds.

According to a release, there has been an outbreak of salmonella cases among backyard poultry flocks.

Experts say owners should practice safe handling and hygiene techniques when working with the birds, eggs or meat.

The Centers for Disease Control and Prevention reports there were almost 200 salmonella cases between July 23 and Aug. 31 of this year. There have been 863 cases so far this year.

Those cases resulted in 209 hospitalizations and two deaths in 47 states. In Virginia, there were 32 cases and one death.

“Salmonella bacteria may be found in poultry manure, and may not make the bird sick,” said Dr. Charles Broaddus, state veterinarian and director of the Virginia Department of Agriculture and Consumer Services’ Division of Food Industry Services. “The most effective way to prevent people who are handling chicks and chickens from getting sick is for them to wash their hands well after handling.”

Parents are asked to be especially vigilant when it comes to children because one in four salmonella cases involve children under the age of five, according to the release.

Demand to shift poultry farms from the city