Home > Poultry Blogs > WHAT DO YOU MEAN, HOW MANY WINGS DOES A CHICKEN HAVE?
Poultry Blogs 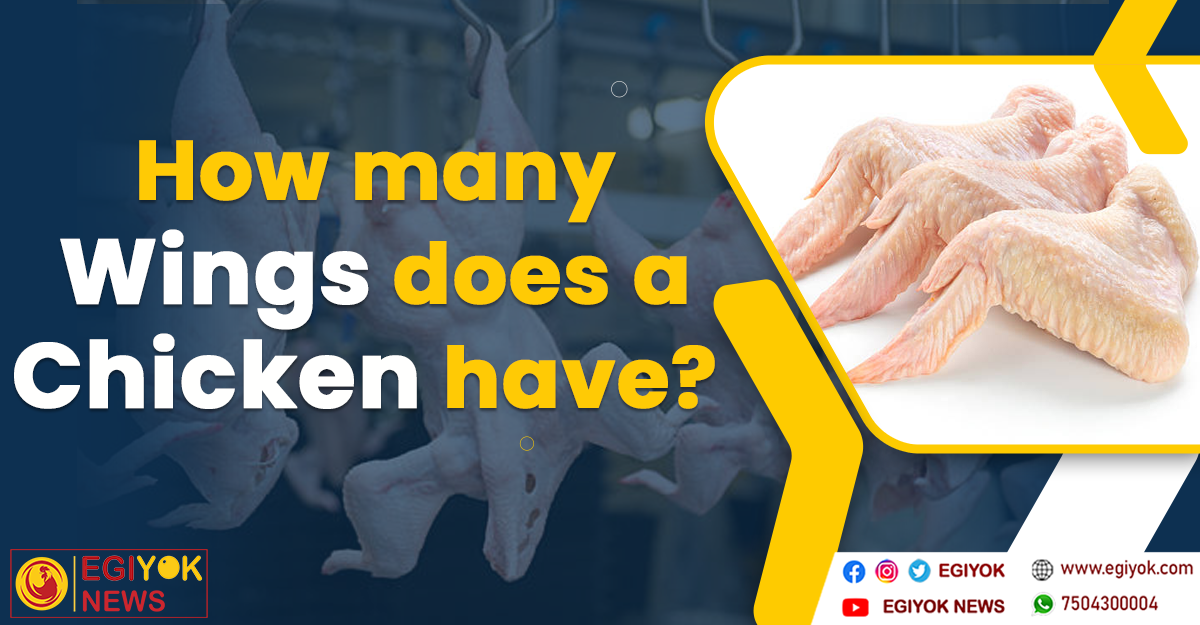 Wings are presently the most valuable portion of a chicken to the commercial poultry sector, which may come as a surprise. Wings can be sold for even more per pound than boneless, skinless breasts by large-scale chicken manufacturers. It appears that demand for chicken wings is always greater than supply. The obvious solution would appear to be to simply grow more chickens, but the fact that dark meat is in short supply complicates matters. A revolutionary new cut might be the answer.

Those of us who aren’t industrial chicken farmers might be surprised to learn that the most common processing method allows for four wings per chicken. Wing pieces are made up of the “drumette” and “flats” from either side of the chicken carcass. The scapula (shoulder) may now also be employed as a wing part thanks to the new cut.

Even though it is smaller overall, the scapula has somewhat more edible mass than the drumettes and flats, so it does not disappoint customers. The moniker Chicken Wings Select is a trademarked name for the chicken’s third wing on each side. A Chicken Wing Select features more meat and less gristle and cartilage than a regular chicken wing.

Perhaps the question “how many wings does a chicken have?” is a trick question, but the new cut is a windfall to commercial poultry growers as well as fans of chicken wings during football games. While six wings per bird may conjure up thoughts of genetically enhanced monsters, it’s really just a question of how the carcasses are chopped.